Interested in Mount Kilimanjaro Climbing? Wondering what it would be like to stand on Africa’s highest peak?

Climbing Mount Kilimanjaro requires a lot of work. A successful climb demands sufficient energy levels throughout the entire journey, especially near the top. This is no easy feat considering this comes after many days of hiking and in a hypoxic environment.

Mount Kilimanjaro For Beginners is a little trickier compared to seasoned trekkers. Here is a quick beginner’s guide for Mount Kilimanjaro climbing to help increase your chances of getting that coveted photo of yourself on top of Uhuru Peak.

The average cost of Climbing Mount Kilimanjaro will come from around $1000 to $4000 with some variables. This does not include your accommodation before and after, your vaccinations, or the flight. You can add another $1000 or $2000 for these costs.

Climbing Mount Kilimanjaro can be an expensive venture. To estimate the exert amount of Kilimanjaro Climb Cost, you need to layout a budget.

The Kilimanjaro Climb Cost depends upon the season, the route, and the length of the summit. Also, the purchase of any extra equipment, accommodation, or any additional transportation will influence the budget.

Marangu: The Marangu Routes, AKA the “Coca-Cola” route is considered to be the easiest due to the gradual slope. Having said that, it has one of the lowest success rates, probably because people choose to do it over 5 days. Also, the only route with huts you can stay in.

Machame: Machame Routes is also known as the “Whiskey” route. Although difficult and busy, one of the most scenic routes!

Lemosho: It uses some of the same paths as Machame Route. Lemosho Routes is very scenic but with less traffic. Plus, you can do this over 8 or 9 days which helps with acclimatization.

Rongai: Rongai Route is an easier route than Machame, Lemosho, and Shira, but less crowded than the Machame Route.

Northern Circuit: This is the newest and the longest Kilimanjaro Route. But so far, it has one of the highest success rates. Albeit the furthest drive from Moshi, the route is filled with great scenic spots.

While Climbing Kilimanjaro, you will carry your trekking gear from one camp to the next in a medium-sized daypack (approximately 25–35 litters). You'll also need things like sunscreen, sunglasses, food, water, money, a passport, a camera and extra clothing in this bag.

Footwear – Trekking Boots are essential for your Mount Kilimanjaro Climbing. Select a pair with good ankle and arch support with room for thick socks. Take thick, thermal socks. Get waterproof boots or get them waterproofed.

The ideal outfit for Kilimanjaro is layers & layers of warm, comfortable, quick-drying, and breathable clothing. Avoid anything heavy like jeans!

Also, pack an extra bag to store any non-Kili clothes for the days before and after the climb to Kilimanjaro. Because you would want something nice to wear if you’re going out in Moshi before/after your climb.

Your Kilimanjaro Tour Operator will provide the necessary tent and gears. Kilimanjaro Porters will transport your gear from camp to camp. So carry only what you need between campsites. Just carry your water, snacks, extra clothing, and accessories.

From January to the first half of March are the warmest months and very popular and considered to be the Best Time For Climb Kilimanjaro.

April and May are the wet seasons. It’s not an ideal period for  Mount Kilimanjaro to visit.

From June to August, you will start getting warmer. But nights at the high altitude of Kilimanjaro invites bitter cold.

August and September is the Best Month to Climb Mount Kilimanjaro. That's the reason you will find the highest traffic during these months.

November and December are the rainy seasons.

You should take the shots for Yellow Fever, Hepatitis A & B, measles, polio, tetanus, diphtheria, tetanus, typhoid.

If dilemmas like “Is Climbing Kilimanjaro Safe or not” is popping into your mind, then the answer would be ‘yes’, if you follow the set precautions laid out by your Climb Kilimanjaro Guide before climbing Mt. Kilimanjaro.

As one of the most loved Mount Kilimanjaro Climbing Guide, Wilder Heritage offers exciting and budget-friendly packages for Climbing Mount Kilimanjaro for Beginners which will help you for the successful summit with a uniquely refreshing experience. 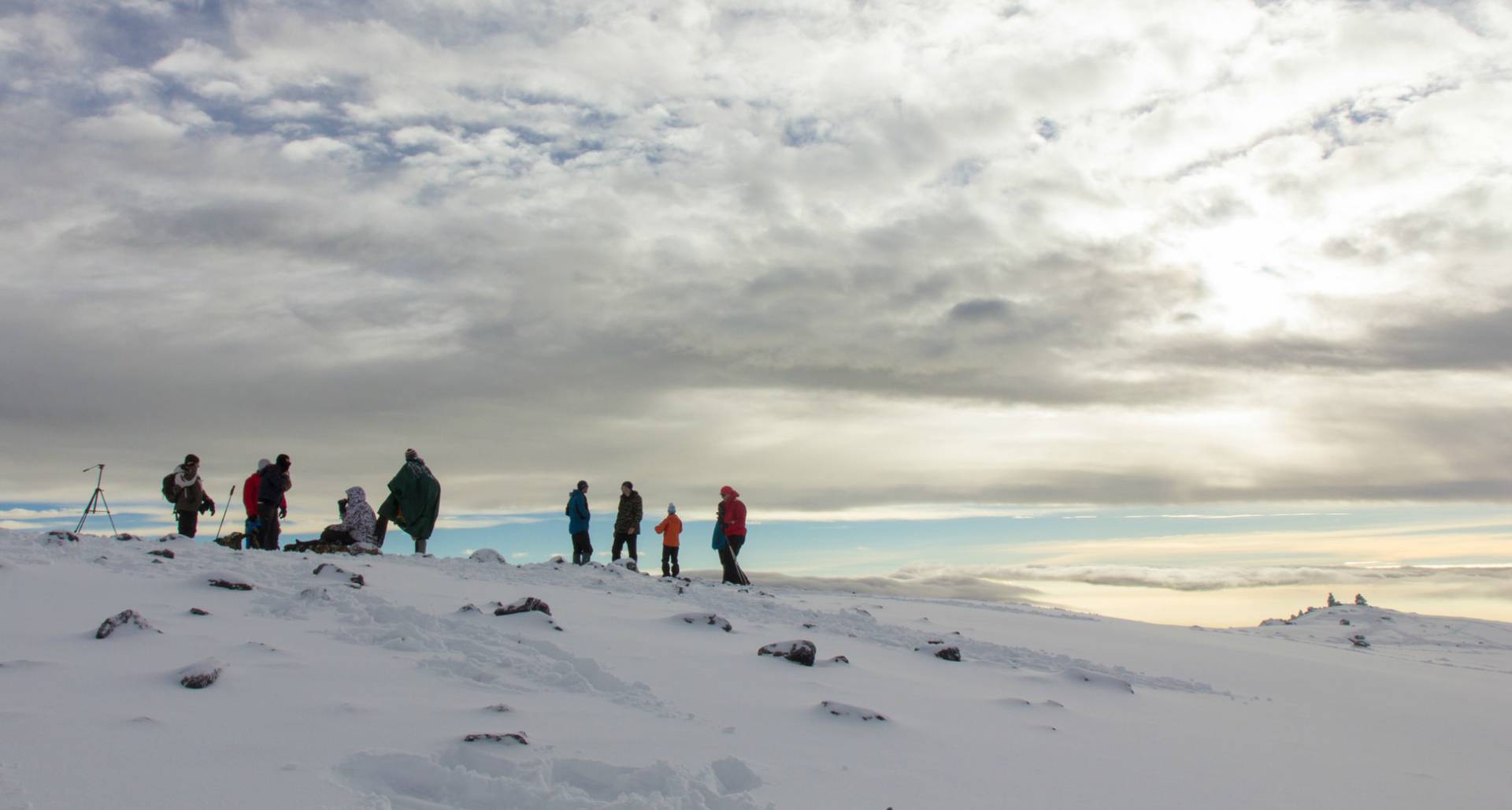 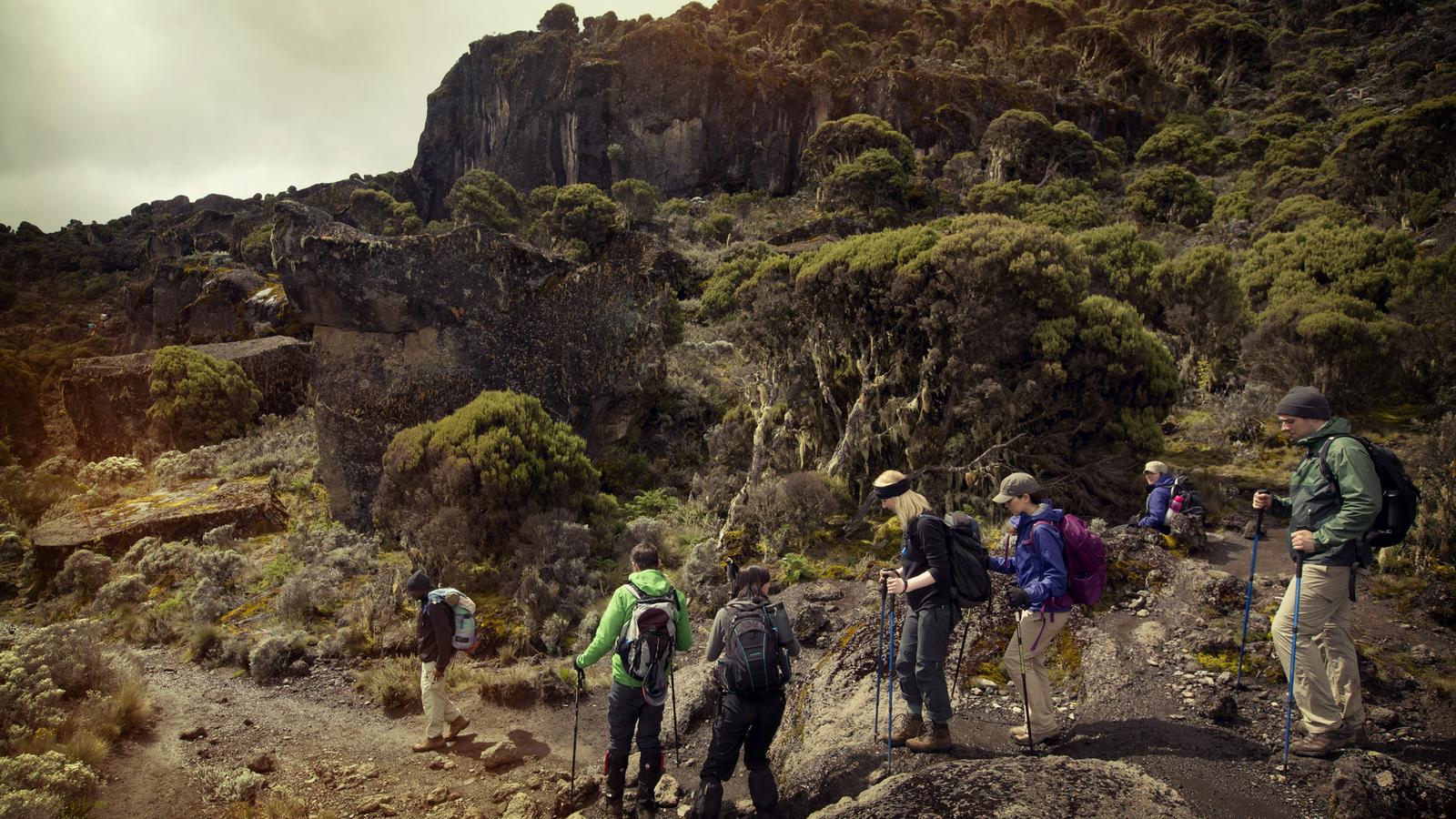 Can Every Traveler Get Success On Mount Kilimanjaro?

Why Should You Not Consider The Cost-Effective Way To Climb Kilimanjaro?

Get the dream challengers email newsletters 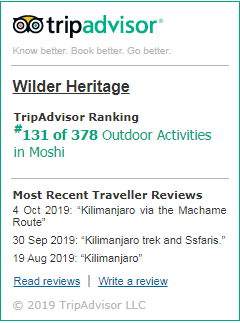